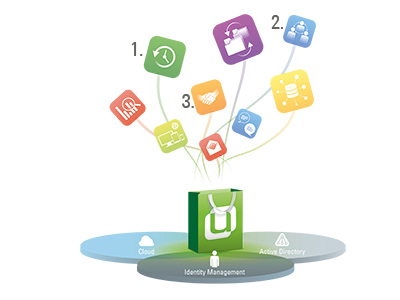 It’s time for a new edition of the 3rd Party App Charts. Compared to the last issue there were the following changes:

Current Top Ten of the Third Party Apps in the App Center:

There were major changes between the apps. The biggest winner is Bareos, who climbed from rank 10 to 7 and moved OpenProject and Collabora Online Development Edition down one place each. Nextcloud overtook Kopano, who had already been catching up for some time. Middle places 5 and 6 were switched by OX App Suite and SuiteCRM. OpenVPN4UCS is no longer in the top 10 and was replaced by opsi. The places 7-9 are close together, so that the ranking next time is still exciting.

Browse through the Univention App Center