Nico Gulden
Apps and Partners, From our Development, Univention Blog
0

A new major version of Univention Corporate Client (UCC), Version 3.0, was released in mid-August. Due to a problem with Citrix Receiver, however, Citrix was not fully supported in that version. Thanks to an update, it has now proved possible to resolve the issue, and complete Citrix support with UCS is now guaranteed once again.

The last release brought with it a changeover of the operating system basis from UCC 3.0 to Ubuntu 16.04 Long Term Support (LTS). The Ubuntu substructure allows users of UCC to benefit both from the large, continuously updated software selection and from the broad hardware support offered by Ubuntu’s use of the latest Linux kernel versions.

In the version of UCC released in August, Citrix was not fully supported, as there was an error in the Citrix Receiver software provided by Citrix and preinstalled by us. 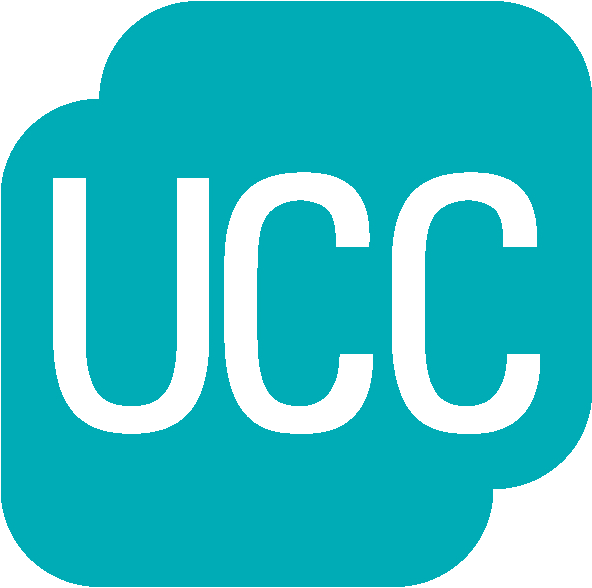 Citrix Receiver allows access to Citrix terminal server services. The use of UCC gives organizations the possibility of customizing their thin client hardware thanks to the wide scope of hardware support offered by Ubuntu in UCC. At the same time, the software administration via Univention Corporate Server (UCS) is performed independently of the thin client hardware employed.

The error in the Citrix Receiver software prevented USB devices operated on the client from being used in the terminal server session. This error affected the Ubuntu version of the Citrix software and thus also UCC. After we alerted Citrix to the issue, they worked intensively in the following weeks to rectify the situation and have now been able to resolve the issue in their own software, with the result that it no longer occurs in the new Citrix Receiver version 13.4. We have now verified UCC 3.0 as Citrix Ready with this new error-free version, and so it is already preinstalled in the new UCC images delivered this week. As a user of UCC 3.0, you will receive them along with an update to your system.

Citrix Ready is a partner program of Citrix and is aimed at hardware and software partners whose products are compatible with Citrix products. In order to ensure that the solutions are compatible, they need to successfully complete the Citrix Ready Verification Program. This process has already been successfully completed for UCC 3.0 following resolution of the error described above, and so UCC 3.0 is now “Citrix Ready verified”. The compatibility of UCC 3.0 with Citrix terminal server environments is thus guaranteed.

UCC 3.0 is available to download via the Univention App Center and can be installed on both standard PC clients and thin clients alike. The clients are administrated centrally via UCS.

Nico Gulden studied applied computer science and works for Univention since 2010. He is responsible for the Product Management and the relationship management of the App vendors in the Univention App Center. His spare time is dedicated to his family, reading, outdoor activities light photography, Geocaching and mapping for the OpenStreetMap project.