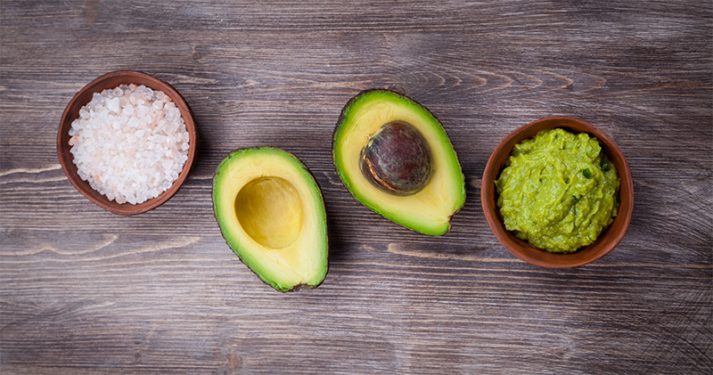 What are “Cool Solutions”?

In a new series of articles, we want to introduce you to the five most popular “Cool Solutions” over the next few weeks. Today we are starting with Guacamole – and no, we don’t mean the tasty Mexican dip this time.

Guacamole is an Open Source software (Apache license) which allows remote access to computers. The advantage in its use lies in the fact that it supports different protocols (VNC, RDP, SSH, etc.) and only one browser is required for the access itself. The software was developed by the Open Source developers of the Guacamole project.

The software itself comprises two components – the frontend Guacamole and the backend guacd. Guacamole is written in Java and is supplied as a so-called servlet container (e.g., Tomcat). The software provides an HTML5 frontend, which allows a range of different options for accessing an external system. Different access methods such as RDP, SSH, and VNC can be employed via corresponding dependency packages. Guacamole is an RDP, SSH, or VNC client which functions without additional software or add-ons in the user’s browser.

The backend guacd establishes the actual connection to the target system and forwards the output on to the frontend Guacamole.

How is Guacamole installed?

Guacamole can be installed and operated in the standard way via provision of a servlet server (e.g., Tomcat). Attention also needs to be paid to correct installation of the dependency. However, Guacamole can now also be operated via Docker. In this case, all the necessary dependencies are supplied.

In our wiki article on Guacamole we describe the installation and configuration via Docker on a UCS 4.1 server.

What advantage does Guacamole offer?

The idea behind Guacamole is to configure different remote accesses at user level via a single platform in order to prevent having to create avoidable port openings in the firewalls. Guacamole utilizes the availability of existing methods for access to RDP, SSH, and VNC, and does not include any functions of its own for operating these protocols.

Where do we use Guacamole?

When performing project management for our customers we mostly use Guacamole in Amazon CloudFormation (topic-based, preconfigured template environments) in order to allow access to Windows server systems via RDP. Before we used Guacamole, different port forwardings generally needed to be configured in the UCS system and ports needed to be opened in the firewalls, which resulted in potential security vulnerabilities. In addition, the UCS user needed to ensure that an RDP client was installed on the operating system. Thanks to the use of Guacamole, this step is no longer necessary and the RDP access can be conducted conveniently from the browser.

How can you install Guacamole?

are installed, Guacamole can be accessed via the URL http://localhost:8080 and the configuration performed via the web interface.

How do I configure Univention Guacamole?

More information on guacamole you can find here: