MediaWiki – a Culture of Sharing Your Knowledge 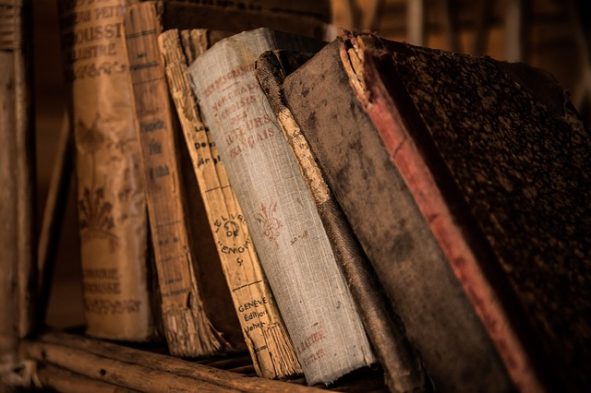 Enterprise wikis are about technology and features – but also about the main principle of sharing.

Wikis were a small cultural revolution. The idea behind it: Different people join online to collaboratively write texts, review them, discuss changes, improve, supplement, link and categorize them. And through this work and combined knowledge of many people a powerful central knowledge base is created in which you almost always find what you need to know.

Wikipedia has consistently thought through the model of openly exchanging knowledge and made it popular. For 17 years Wikipedia has been the place to go for knowledge on the Web while the use of wikis has been spreading in companies, too. The open source software TWiki (1998) or the proprietary Confluence (2004) paved the way for the triumphant march of wiki technology in companies. Of course, the Wikipedia software MediaWiki (2002) also plays a part in the story about wikis in companies. But more on that in a moment.

It became apparent very early on that a wiki for a company had to be built differently from the wiki for an online encyclopedia. It must meet other technical and organizational requirements.

This starts with the connection to the central authentication system (LDAP, SAML), a differentiated rights management and general interoperability with other applications. Above all, however, internal quality assurance and content maintenance must be supported, for example, with workflow tools, release mechanisms, read confirmations or resubmissions. Furthermore, it must be possible to hierarchize and bundle content, for example, by combining individual articles into “books”. And last but not least, an excellent search and a very good performance are required. The processing of structured metadata and a secure exchange via API complete the picture.

Successful enterprise wikis must be available as in-house or cloud solutions, with Docker or as appliances. Providers that only offer one variant will quickly lose ground. And just like with any other enterprise software, the “product” enterprise wiki also includes, of course, the necessary services and support.

A very small group of suitable systems has emerged on the market over the last ten years. This includes Confluence as a proprietary system. In the open source segment, XWiki, TWiki and various MediaWiki-based systems are to be mentioned. BlueSpíce MediaWiki is the leading MediaWiki for companies.

Around 2010, many people still saw wikis just as a software for a more or less well-maintained knowledgebase. Only gradually people in management became aware of the many possible applications. 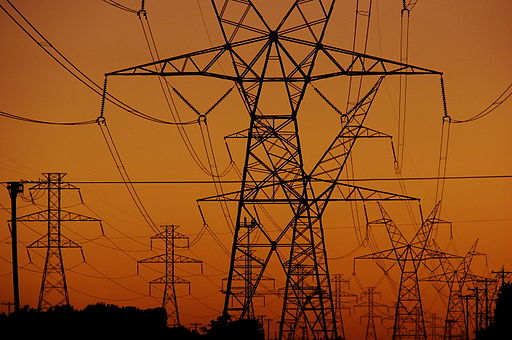 Some technical and formal standards have developed over time to deal with all these subjects – but development is far from complete.

One could also say that wikis are there to create defined states in dynamic companies. They answer the question: ‘What do we do and how?’ Wikis also offer a lot of space to collect experiences and develop the company further in a goal-oriented manner.

The objective: Away from the knowledge silo

In this respect, there is no company or organization that can do without a wiki. When you want to select a system, however, you should note that though the various wiki systems have become very similar in their technical design, they still follow different approaches under the hood.

The solutions such as TWiki or Confluence, which were tailored to companies at an early stage of their development, responded to central company requirements from ten years ago. At that time, CEOs desired knowledge to be protectable. So they were able to set up “Spaces” and “Webs”. In other words, areas where only authorized employees have access to.

This basic idea applies to the entire architecture of the software up to the point that file attachments are not centrally available. Due to this concept, these ‘rooms’ became new silos of knowledge. The economic and organizational advantages of collecting knowledge centrally and networking the company was thereby thwarted. As a result, employees again wondered how they could get the information they needed to get their jobs done.

To solve this problem, Wikipedia software MediaWiki offered a more interesting approach. Its mission was to bring knowledge together centrally while protecting those content only that needs to be protected. Many jumped on this bandwagon right away: MediaWiki has been and still is the most widely installed wiki software in the enterprise right from the beginning. However, many business-critical enhancements did not follow until little later.

But, of course, you can also separate the knowledge in MediaWiki according to authorization groups (via name spaces or by distributing the content within a WikiFarm). And with the BlueSpíce MediaWiki extension stack, all conceivable quality and security requirements can now be mapped in an enterprise-compatible and user-friendly way. With extensions from the Semantic MediaWiki world, highly individualized knowledge platforms are also possible. 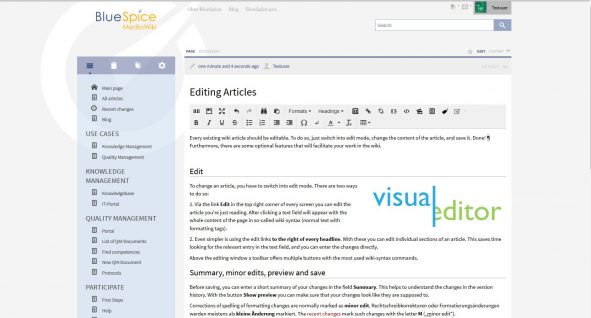 Wikipedia’s way of sharing knowledge has been codified

Despite the many further developments and customizations, MediaWiki retained its basic structure. Free software hacker and former Wikimedia release manager Mark Hershberger once said that Wikipedia’s culture of knowledge sharing was encoded in MediaWiki. That MediaWiki users have the feeling to find central articles quickly is not least due to the basic, one might almost say centralistic architecture, which gently but firmly forces the user to agree on one article and a term and to link to relevant subarticles. And it also urges to rather publish knowledge than lock it away.

At first glance, this seems nothing more than a philosophical view. But the efficient exchange of knowledge and standardization of processes are increasingly becoming essential for companies to remain competitive. What about reducing errors, searching times and redundancies? This is a purely economic question. 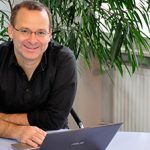 Historian, company founder, wiki expert, author and speaker. Born in Ettal in 1971, Dr. Richard Heigl lives today in Regensburg and works for the Hello World! GmbH in the area of marketing and sales. He regularly blogs about the topics wiki, social web and what else the big wide world of information technologies has to offer.