bitpack.io modernizes IT at the SchwuZ in Berlin with Univention Corporate Server

Two outdated IT islands were causing problems time and time again at the SchwuZ, a cultural event organizer in Berlin. The existing IT infrastructure at the club was more like a mishmash of decentralized servers and software than an efficient and secure IT server environment. For this reason, the SchwuZ decided to remedy the situation and switched over to new services and state-of-the-art software which run virtually on the basis of Univention Corporate Server. This finally made it possible to establish a productive and reliable IT basis.

We here at bitpack.io accompanied the project from start to finish and would like to present it to you today.

Headquarters versus club: 2 “IT islands” are one too many

The SchwuZ operates a club spanning 1,600 m2 and with a capacity of around 1,100 people close to its headquarters in the Neukölln district of Berlin. With around 100 members of staff in total, the administration required a lot of running between the two IT islands for the part-time IT administrator, as there was no central administration. 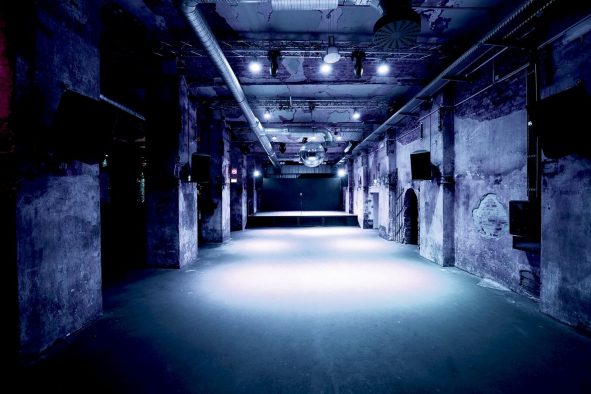 At the main site, there was an old no-name server in use with a server operating system which could not be adapted to suit requirements and around 30 Ubuntu desktops with VoIP telephones. In the club, there were 10 Ubuntu workstations each equipped with a VoIP telephone, DECT cells, WiFi access points, and cash register systems. A separate Windows 2000 terminal server permitted the running of old Windows applications and a network-attached storage (NAS) system was employed as a media archive for project installations and company information.

This was associated with a number of shortcomings: A range of network errors caused issues repeatedly at the sites. There was no central administration of servers, desktops, tablets, VoIP telephones, smartphones, cash register systems, or network devices including DHCP and DNS zones. In addition, there was also no cross-site system in place for staff identities and user profiles. As a result, cooperation in teams was only possible to a limited extent. All in all, the IT system was not stable and data losses had been reported.

Desire for simple, centralized IT administration

The SchwuZ now wanted to improve all of these aspects from scratch. The aims were centralized and simple administration of all devices and systems, a virtualized server platform with one hypervisor per site, a secure network connection between both sites, merging of both VoIP PBX systems, the VPN connection of external employees, and cross-site use of printers and user profiles.

At the same time, it should finally be possible to implement centralized administration of staff identities and profiles, which would allow them to use any workstations if and as required.

And that’s not all: A stable collaboration platform supporting offline use should allow the users to share and use files, calendars, address books, chat functions, and virtual conference rooms. All this should be based on Open Source in both the front end and back end. 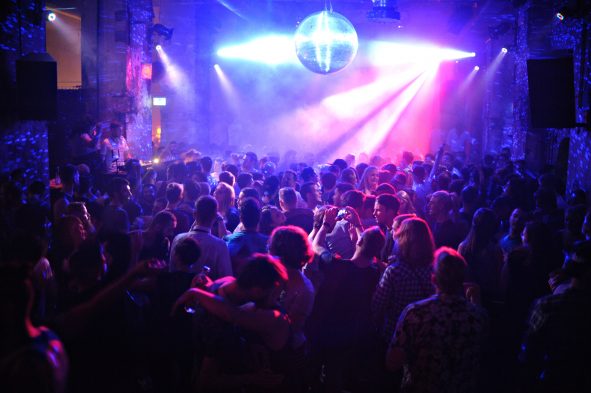 With the aim of solving the problems, we at bitpack.io proposed a solution combining Univention Corporate Server and Ubuntu. This proposal ultimately found approval with the customer and we began with its implementation in June 2016.

We equipped the servers with the requisite properties based on the planning documentation. The KVM hypervisor was installed on each machine. Then the DC master domain controller and a DC slave file and print server were set up as dedicated virtual machines. The hypervisor at the main site also provides a Linux firewall with an OpenVPN server and the groupware Zimbra in a virtualized form. We set all of this up correspondingly in advance.

All the system components on the server side are sourced from the Univention repositories. The advantage for the customer in this approach is that he can cover the requisite software components with standard subscriptions on the one hand and, on the other, the web-based Univention Management Console allows him to administrate the complete system of servers and virtual machines right up to desktops and user identities and rights centrally.

We then set up the machines at their respective locations and connected them via OpenVPN in such a way that the existing FreePBX VoIP servers and Snom telephones could continue to be used with just minor adjustments. The next step was the setting up of the network drives, the users and groups as well as the network printers plus migration of the business data to the new platform.

All desktops were equipped with Ubuntu desktop version 16.04 LTS and joined in the domain. They are updated remotely at the times of the customer’s choice. All desktops are equipped with Open Source applications such as LibreOffice, rdesktop, Google Chrome, Mozilla Firefox, etc. A Zimbra web client allows the users access to e-mails, contacts, appointments, meeting rooms, and chat functions.

We were able to implement all of the milestones of the project, we took four months all told, successfully without interrupting business at SchwuZ.

The next project is already in the pipeline:

At present, the users can still run old and to a large extent undocumented but important legacy applications from the separate Windows Terminal Server from their desktops. These programs should be replaced by a project management software in future, which will also run in a virtualized form in the UCS environment.

I hope that you have enjoyed my contribution and that maybe you can even take something away from it for your own organization. If you have any questions or comments, please feel free to use the comments field or contact me directly via our website. 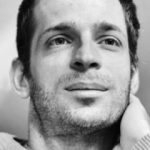 Martin Schubert from bitpack.io, a small company from the north of Berlin with a focus on open technologies for collaborative workspaces, has over 10 years experience in translating technologies into business concepts and concrete technical solutions.