Anyone operating IT services for companies or organisations will sooner or later be confronted with this: everything is growing, you need more space for data and virtual machines, at the same time the demands for the availability of services are increasing and the hardware servers also need to be maintained.

Classic solutions for available storage such as NAS (Network Attached Storage) and SAN (Storage Area Network) systems are often expensive and just as often proprietary – and therefore not necessarily the basis you want to build your own IT infrastructure on as part of an open source strategy.

Ceph and the Benefits of Distributed Storage Solutions

This allows the operators to equip their preferred hardware models according to their own requirements and to simply add further servers to the Ceph cluster later in operation if needed. Communication between the Ceph nodes takes place via a regular TCP/IP network and also requires no special connections or cabling. In a direct comparison, this is often not only cheaper than purchasing and operating NAS or SAN-systems, but also much more flexible.

The UCS Online Demo gives you a quick and easy overview of the most important functions of Univention Corporate Server.

How Does It Work? – Redundant distribution to nodes and self-healing of the Ceph clusters ensure distribution and reliability.

Ceph’s operating model is structured in a way that divides data into object blocks which are independently and redundantly distributed to the servers (=nodes) belonging to the cluster. Thus, for example, an entire server may fail and no data is lost. In addition, such a Ceph cluster is self-healing – i.e. if one server fails or another server is added, the existing data in the background is automatically moved to the active nodes in such a way that an optimal distribution with simultaneous redundancy is achieved again. At this point one can also mention the analogy to a RAID system: While a RAID in a server distributes data redundantly on several hard disks, Ceph does the same within a cluster on several server systems. 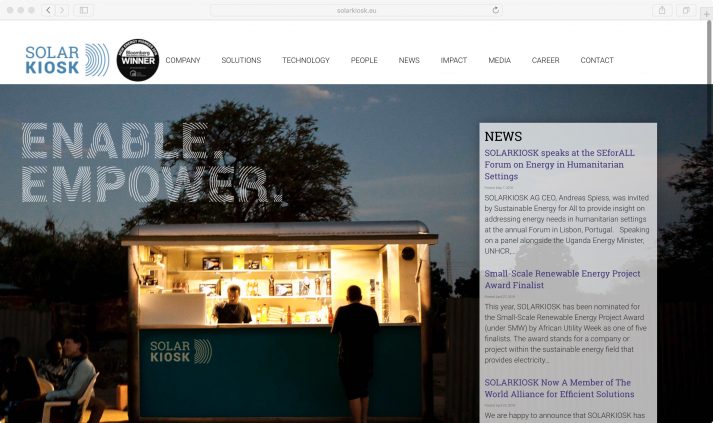 In this success story, you can find out how we set up a collaborative workspace for SOLARKIOSK AG, a company offering green energy services, high-quality products, and sustainable solutions all over the world. This workspace allows all members of the team to work and communicate with each other from anywhere and at any time – efficiently, reliably, and securely. Learn More.

A few months ago, Univention implemented a Ceph cluster with UCS as the underlying Linux distribution into its internal IT infrastructure. This cluster operates the virtual servers of Univention’s internal IT in conjunction with UVMM (Univention Virtual Machine Manager). We have documented our experience in setting up Ceph with UCS in a Cool Solution that is accessible to everyone. 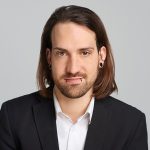 Open Soure Software Consultant and member of the Professional Services Team of Univention.