With UCS 4.1-4 we released the fourth patchlevel release of Univention Corporate Server (UCS). According to UCS wide-spread use on a global scale, the installation wizard and the UCS management system now also support the French language. 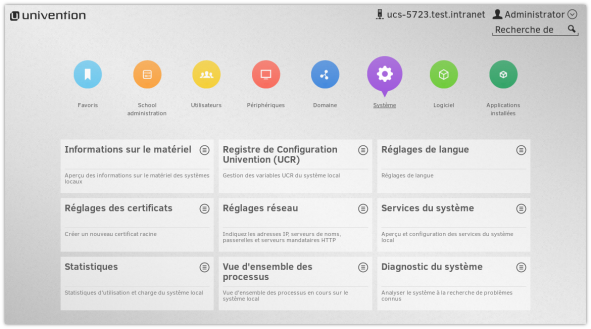 On a technical scale, we focused on the improvement of UCS’ robustness, speed, and performance, particularly in large and heterogeneous environments. This focus is attributed to the fact that UCS has been increasingly used for managing identities and rights of large organizations with tens of thousands of users.

The update of the integrated software Samba to version 4.5.1 also contributes to these improvements. Users now benefit from many optimizations, particularly in the areas of DRS replication, compatibility of UCS with Active Directory, file services and printer handling. 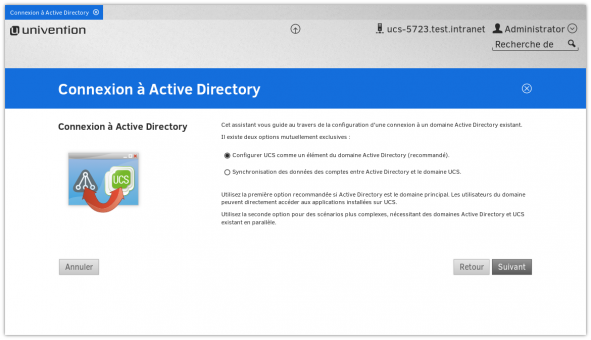 In addition, the implementation of Docker-based apps in the Univention App Center has been simplified in UCS 4.1-4.

The UCS’ Linux kernel has been updated to the latest 4.1 version. It now provides a current, stable long-term kernel, which brings various security updates, stability improvements as well as newer and updated drivers for an enhanced hardware support.

Further technical improvements of the release 4.1-4 are:

These and a number of further new features, security updates and detail improvements can be found in our release notes: