Digital Opportunities in Education Simply Too Good to Waste 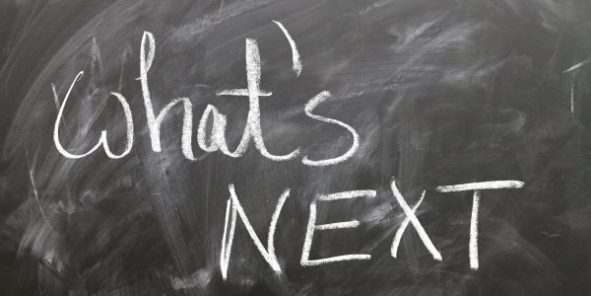 What is the current situation?

Compared with other developed countries, Germany’s pupils, teachers, and curricula are lagging far behind in terms of digital education and media skills. The German Minister for Education, Johanna Wanka, has identified two principal reasons for this, which will now be addressed in the new DigitalPakt#D strategy. One the one hand she sees a lack of pedagogic concepts and strategies, and on the other an underdeveloped IT infrastructure. I can agree wholeheartedly with this assessment for many sectors.

What do we need to do?

Over the next five years, the Minister intends to make a whopping 5 billion euros available for the expansion of the IT infrastructure and rapid Internet connections throughout the nation’s 45,000 schools. That’s definitely a good start and a step in the right direction. More than anything else, it is certainly a better strategy than handing out tablets or laptops to pupils as was previously suggested in the drafts of the current Federal Government’s coalition agreement. It would appear that the Federal Ministry of Education and Research (BMBF) has learned from the mistakes of the economic stimulus packages during the 2009 financial crisis. Back then, the main focus of investment was on interactive whiteboards, which soon proved a waste of money due to a lack of pedagogic concepts and inadequate Internet connections. In contrast, an improved infrastructure is desperately required – as is investment in better concepts. It’s just a shame that we had to wait almost an entire legislative term to arrive at this realisation.

What must not be allowed to happen?

However, we have still not averted the risk of bad investments once and for all. Whenever the State decides to invest a great deal of money in order to resolve stagnant issues as quickly as possible, there is always the risk of it proving necessary to develop a great and expensive solution in next to no time. This is particularly lucrative for consultancy companies, software developers, and academic institutes, whose livelihoods are based on such assignments and who are now frantically hammering on the doors of the Federal Ministry and Standing Conference of the Ministers of Education and Cultural Affairs (KMK), despite seldom offering true product highlights. There are plenty of examples to choose from: electronic ID cards, health insurance cards, and the damp squib De-Mail to name just a few. The exorbitantly disappointing development of eGovernment in Germany is testament to this phenomenon across the board. This must not be allowed to happen where the education of our children is concerned, and I don’t have a good feeling at all at the mention of the term “federal education cloud”.

It would be disastrous if the education packages were to turn into a disguised economic development package and – did someone just say Transrapid or Toll Collect? – highly proprietary, specialized German solutions were constructed with the aim of becoming the international market leader. The examples mentioned are undeniable evidence that this rarely works out well and mostly never even gets off the ground, especially when other countries have already opted for more flexible, modular solutions some time ago.

What we really need are high-performance, open infrastructures which allow free competition among contents, ideas, programs, and offerings. After all, it should be the pedagogic concepts which determine the use of digitalization in schools and not the other way around. And as we are only in the early phases of the pedagogic concepts, now is not the time to be plucking a monolithic, proprietary solution along the lines of an “Education De-Mail” out of a hat, only to hinder the truly correct pedagogic concepts rather than promote and develop them.

A far better strategy would be to specify and implement open standards for identity management or the payment of contents, for example, so that the different offerings already available and to some extent very good could be integrated with each other simply and purchased by education authorities.

The goal should be an open education infrastructure with offerings which can be freely combined and rapidly exchanged by teaching staff, schools, or ministries, and which the parents, teaching staffs, and pupils with their respective rights can access at any time and from anywhere. This type of openly designed infrastructure would allow itself to be dynamically adapted to new requirements, and schools would be able to benefit from it in a very short period of time instead of having to wait for years for a comprehensive solution, which may already be outdated when it sees the light of day and, in the worst case scenario, may never come to fruition at all.

What is it important to pay attention to in terms of network connections and WiFi? 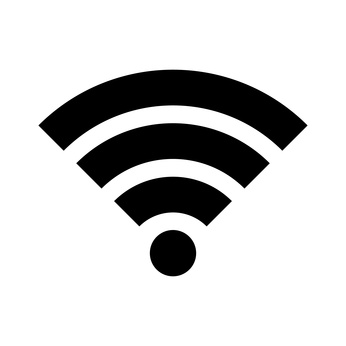 Rapid Internet connections in schools are by no means enough. High-performance wireless infrastructures need to be established in all schools. Installing a network in cases with hundreds and sometimes thousands of pupils is by no means as simple as it is at home: where a cheap router and one password for everyone get the job done. Wireless infrastructures on this scale require professional wireless access points as well as personal login data for each and every individual pupil and member of the teacher staff. Administration of passwords in itself represents an enormous task for schools. Open Source products for identity management could be a big help here.

Here at Univention we have been a reliable partner for education authorities for more than a decade, enabling them to develop and expand IT infrastructures for schools. The City of Bremen is also one of our long-term customers. The IT infrastructure in Bremen is one of the most advanced in the whole of Germany, as recently also confirmed by the Deutsche Telekom Stiftung foundation. Many other education authorities that we consult for have already taken the first steps and are implementing comparable solutions in their schools, for example: Aachen, Fulda, and Chemnitz.

The successes of our customers show that it is possible to construct IT offerings successfully for schools even without State support. The funds announced by the BMBF are a great opportunity for putting education authorities in a position to act more quickly. However, it must be ensured that this money is employed correctly, especially because of what it represents. Direct provision of the funds to the schools – without a centralized strategy developed by the education authorities – would delay education in the digital world by a further five to 10 years. We simply cannot afford to waste this opportunity!