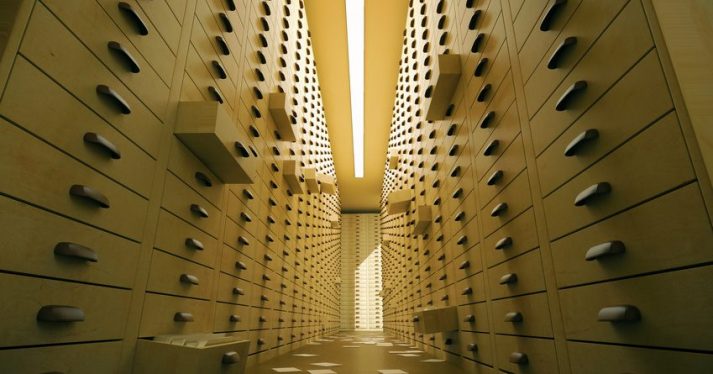 There is a wide range of specialist terms we use on a daily basis. Today, we are explaining the terms LDAP and OpenLDAP.

What is LDAP / OpenLDAP?

LDAP is the abbreviation for “Lightweight Directory Access Protocol”. This is a protocol which was defined to standardize the access to and maintenance of directory services. It emerged as a simplification of the considerably more comprehensive X.500 standard, and has since managed to establish itself as the de facto standard for the handling of directory services.

OpenLDAP is a reference implementation for this standard and brings with it both a server implementation and a client library for access to LDAP servers. UCS employs both.

An LDAP server implements a database to which queries can be sent via the LDAP protocol. Just like with other databases, the actual information here is stored in a file system. As a “database server”, OpenLDAP ensures the high-performance availability of the data, e.g., through indexing of the contents. Every “object” in the database corresponds to a data set, which stores for example the attributes of a specific user.

To give an example, that would look as follows in the LDAP notation:

A data set is always composed of attribute value pairs, e.g.: “sn: Steuwer” for the surname (surname / sn). In contrast, the LDAP context employs special attributes such as:

What Are Directory Services Used For?

Directory services have established themselves for the storing of infrastructure information and, above all, identities. Thanks not least to the widespread use of Active Directory, the storage of comprehensive information concerning users (name, contact details, etc) and the corresponding authentication and authorization data has now become the norm. In this context, a considerable advantage of LDAP compared with SQL databases lies in the fact that users can define the access rules to data in the directory service in considerably more detail.

There are various LDAP clients available for access to the data. In UCS, the corresponding modules in the Management Console are generally used.

However, the following example illustrates a query via the command line tool “ldapsearch”.

The most important parameters are:

The complete request for the command line tool “ldapsearch” is therefore:

The “-H” option makes it possible to specify an LDAP URI for definition of the LDAP server to be used. In the specification selected here with “LDAPS”, the connection is encrypted via SSL. To this end, it is important that the certificates are named and the server is specified with the fully qualified domain name (FQDN). The parameter “-x” selects a simple LDAP bind as an authentication procedure and “-D” and “-w” are used to pass on the user DN and password. The filter then searches for the “Administrator” user account – no prefixed option letter is required for this.

Simplifications in UCS with “univention-ldapsearch”

UCS offers the command line tool “univention-ldapsearch” on all systems. As such, it is possible for “root” users to access the LDAP with the account of the current UCS system. The tool uses “ldapsearch” in the background, but passes the correct values for the LDAP server, LDAP basis and authentication on. As such, specifying the LDAP filter is sufficient for a search:

For further background knowledge about LDAP you find a good introduction on Wikipedia. As a first starting point for the concrete use of OpenLDAP you can refer to the documentation on the OpenLDAP project site.

In addition to the good man pages (“man ldapsearch”) etc. there are also numerous books available. And last but not least, you can always get a profound introduction into the UCS implementation via our documentation.