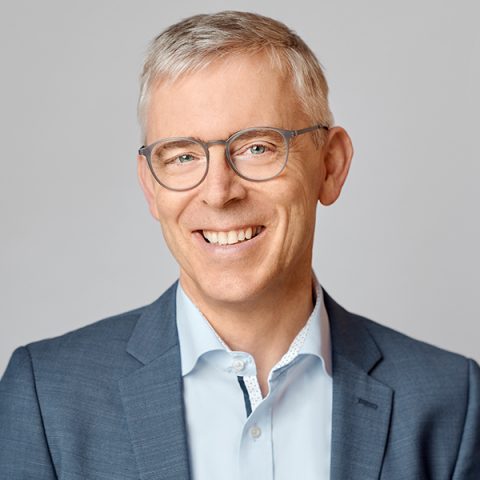 Peter H. Ganten studied physics and psychology. Before he founded Univention GmbH in 2001, he carried out various research and advisory tasks. As CEO of Univention GmbH, he is primarily responsible for the company’s strategy and culture.

Peter Ganten was a board member of the Linux Association until 2011. In the same year, the association merged with the Linux Solutions Group (LiSoG) to form the Open Source Business Alliance. Since then Peter Ganten has been its chairman. With around 170 members, the OSB Alliance is Germany’s largest network of companies and organizations that develop, build on or apply open source software.

Peter Ganten has been working on Linux since 1994 and became known as the author of a successful manual for Debian GNU/Linux.