Mattermost is not just another chat system - Mattermost is a ChatOps solution that puts people at the heart of conversation, both with each other and with digital systems.

Which functions does Mattermost offer?

Mattermost organizes team conversations in the channels of your choice. You can make an open or private channel for a project, a topic, a team or anything else you might need. The communication can be between the whole group but also directly between two users.

What is special about the Mattermost Univention App?

Mattermost can be integrated into the Kopano WebApp and DeskApp via a plugin. Other applications are connected to Mattermost rooms as bots or via so-called slash commands. Further information on integrations can be found in the App Documentation and on Mattermost's Homepage. 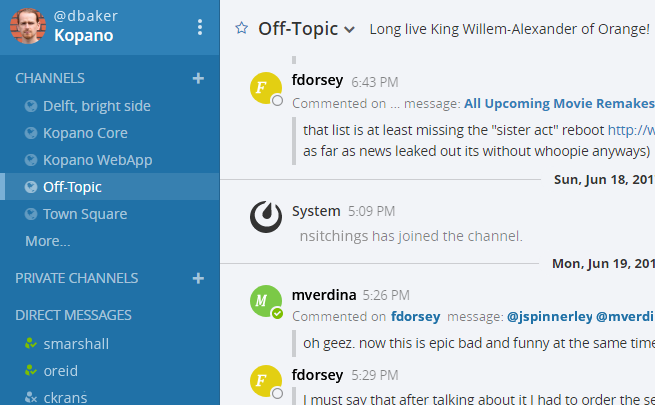 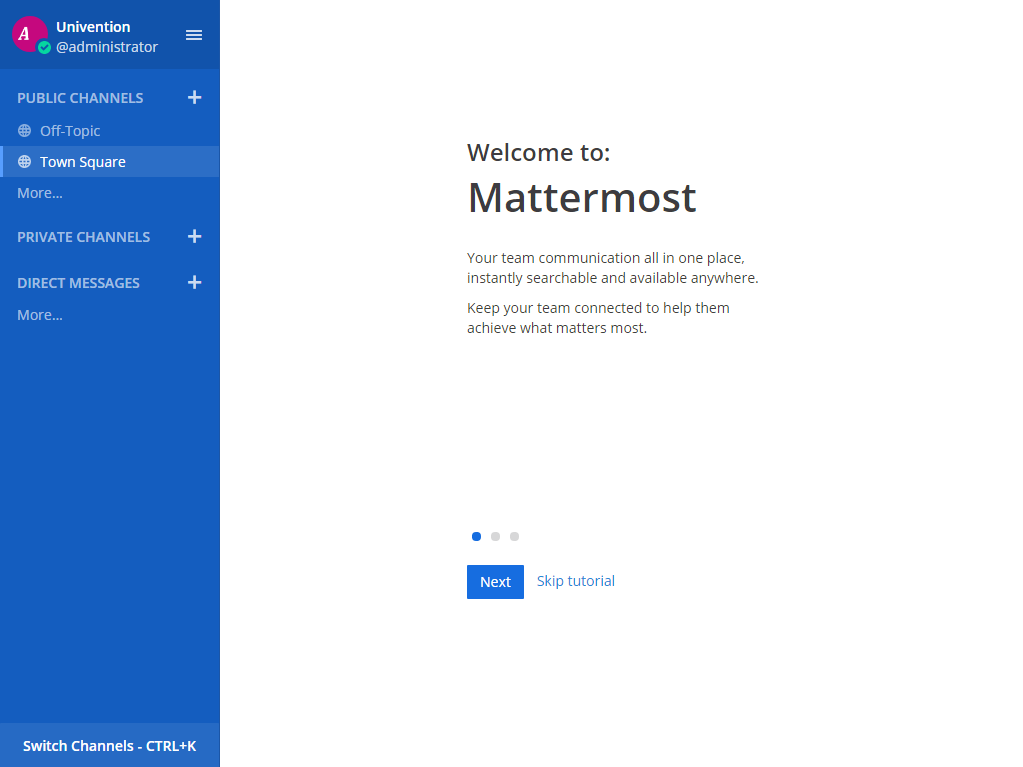 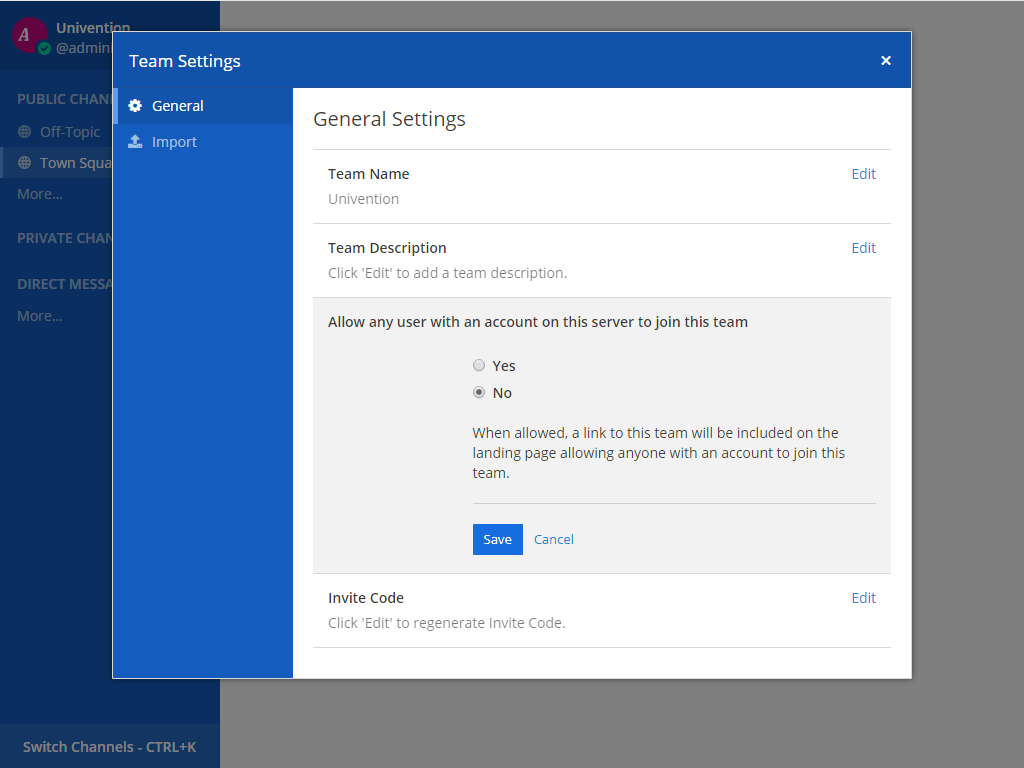 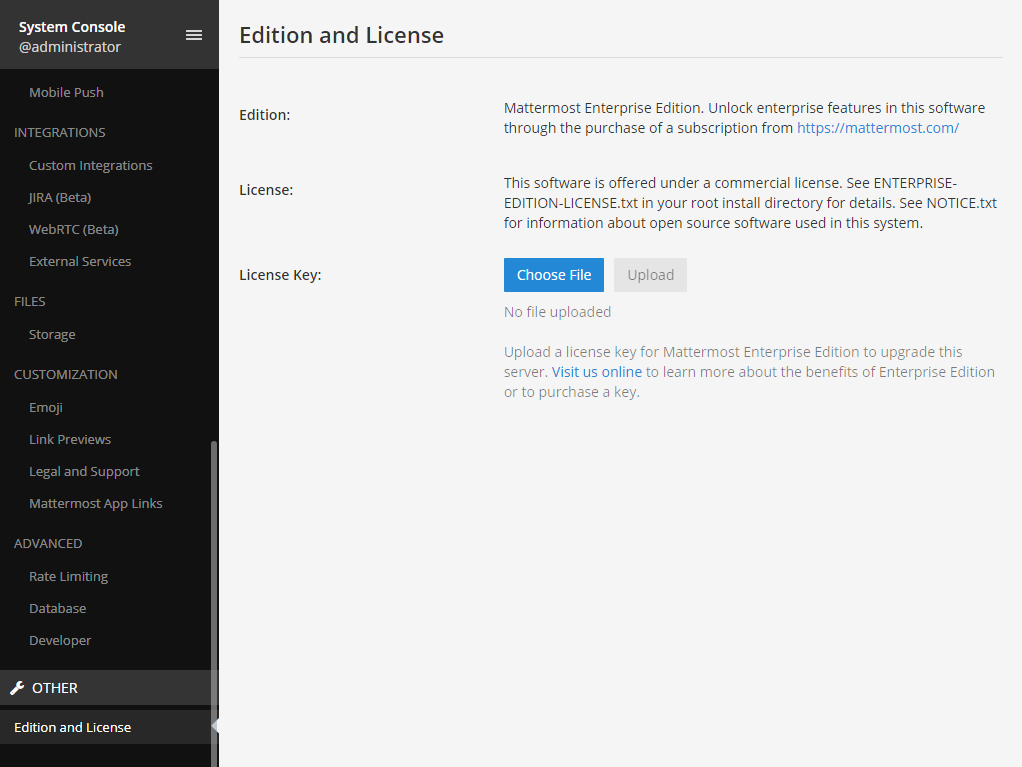 UCS is a software appliance. The source packages contain the complete source code of the in-house developments and the software taken over by Debian GNU/Linux. The license is documented in the source packages.

You can find the source code of the in-house developments in a GIT Repository where also contribution to the further development of UCS is possible.