Whether it is production, personnel planning or marketing, the ERP system (Enterprise Resource Planning System) runs together. Not only established companies, but also start-ups are increasingly asking themselves which ERP system suits their requirements in the long term. Once you have integrated a system, it is difficult to switch to another vendor: old data is not taken over, the connection to the new online shop is not compatible with the system or business processes can not be fully captured. With WaWision, such misgivings are wrong: From the module catalog and the WaWision AppStore, everyone takes the building blocks they need for their company, thus building an individual ERP system. The functions of WaWision are so flexible that it is used by both online shops and manufacturing companies as well as by shops and service providers.

Free open source version is the foundation for startups

Since start-ups in the initial phase have to work very cost-effectively, WaWision offers a free open-source version, which can be extended flexibly via its own WaWision AppStore and grows with the increasing requirements. Each year WaWision offers four versions for free download. But also in the time until the new version updates and fixes are provided, with which the software can be updated.

In addition to open source, WaWision is available in three other variants

WaWision is available in four versions: Open-Source, Professional, Enterprise and Premium. In addition to the available open-source version, WaWision also offers a 30-day demo license for the Enterprise version on request. The offers differ mainly through the included modules. In the WaWision AppStore, more than 50 modules are currently available for individual expansion of WaWision. 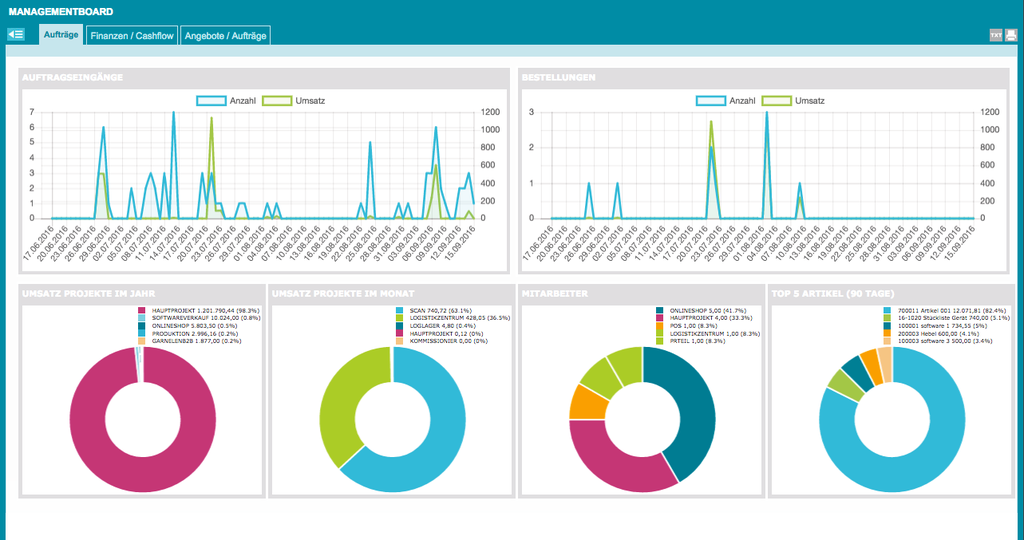 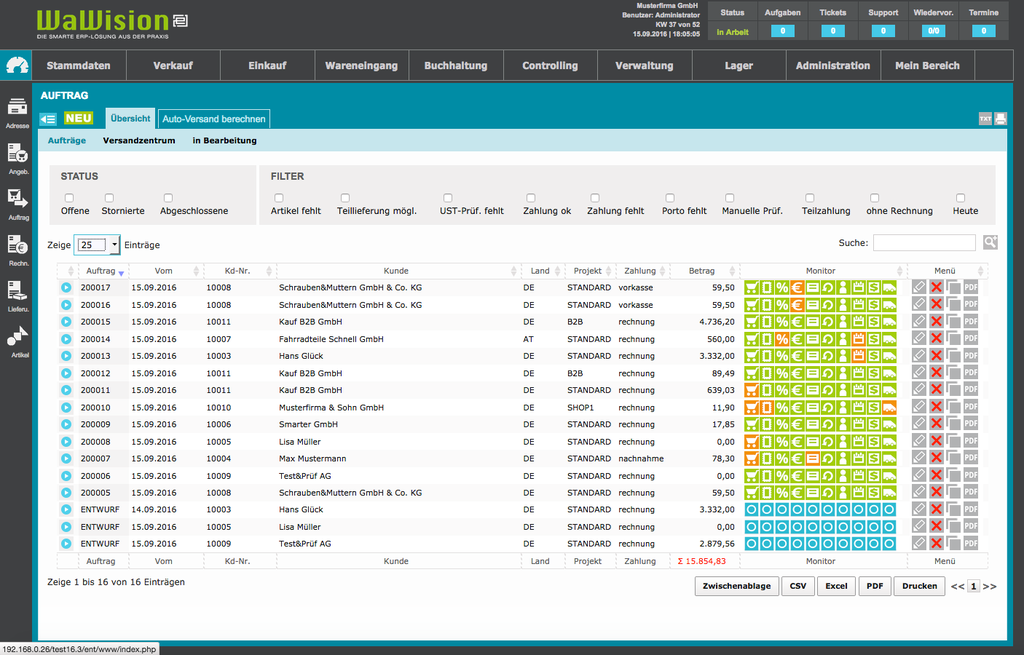 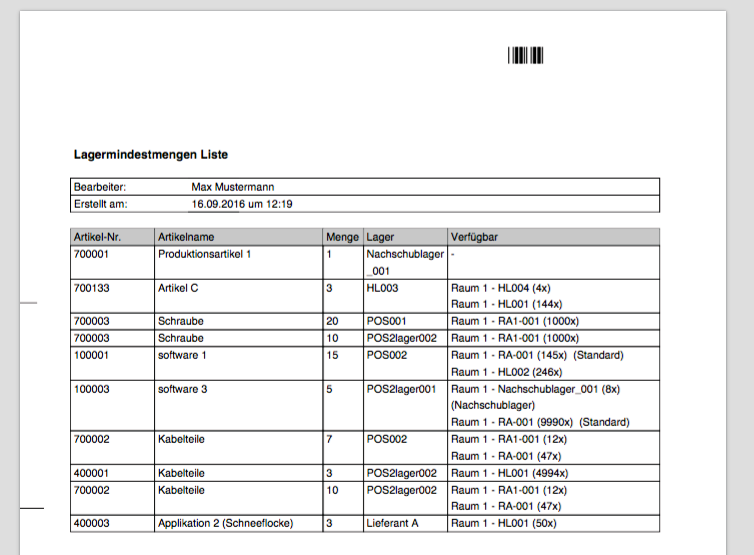