Minio is an object storage server released under Apache License v2.0. It is compatible with Amazon S3 cloud storage service. It is best suited for storing unstructured data such as photos, videos, log files, backups and container / VM images. Size of an object can range from a few KBs to a maximum of 5TB.

Since Minio implements the Amazon S3 api, apps already compatible with S3 can easily be configured to store their data in your local Minio instead. Examples of apps that are S3 compatible and available from the Univention App Center include the Kopano Groupware, Mattermost, Nextcloud and ownCloud. Please have a look at the documentation of the individual apps on how to configure it with Minio or Amazon S3.

The app provides the official Minio "stable" Docker containers already available from the Docker Hub and apart from that only includes the additional scripting to make it installable and configurable through the Univention App Center. Please refer to the Minio website on where to ask questions and report bugs about Minio itself. 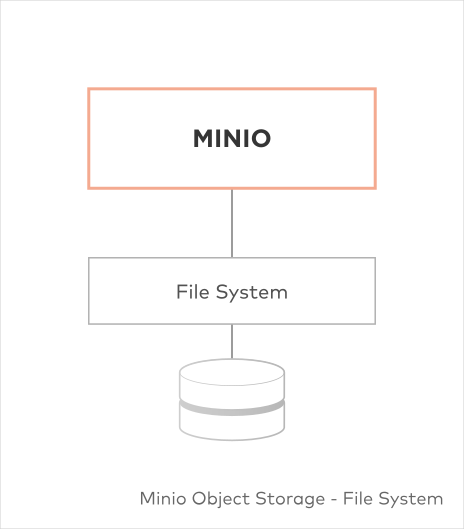