Synchronisation between UCS and Microsoft Windows with Samba Active Directory

In “Fail-safe performance and load distribution thanks to LDAP replication” I focused on describing the UCS OpenLDAP directory service. Unfortunately, OpenLDAP is only of comparatively little help to me if I want to operate Windows systems in my network, as Windows doesn’t speak the standard-compliant LDAP protocol as a rule, but rather a particular dialect that Microsoft selected for its Active Directory. I would now like to explain which technologies integrated in Univention Corporate Server we can use to deal with this situation and go into more detail about the replication via listener/notifier for OpenLDAP, DRS replication for the Active Directory and the “Univention S4 Connector”, which synchronises between the two worlds.

END_OF_DOCUMENT_TOKEN_TO_BE_REPLACED

The End of Linearity, git Implementation in Professional Services

Jan Christoph Ebersbach
Univention Blog, From our Development, From Practice
0

We have now been using git as the version control software for our projects in the Professional Services Team at Univention for a number of weeks and to great success. In this blog article, I want to give you a bit more information about our decision to employ git, report on our initial, recent experiences and provide a perspective of the aspects still requiring work. In doing so, I hope maybe to provide you with a suggestion or two for your own projects or that perhaps you will also have ideas for how we can implement our requirements even better using git.

END_OF_DOCUMENT_TOKEN_TO_BE_REPLACED

Florian Pöpleu
Univention Blog, From our Development, From Practice
0
In this article we would like to guide you step by step through the installation of UCS, even though the graphic installation assistant makes the process already very easy. You can download UCS as an ISO or VMware image or start an EC2 image directly at Amazon Web Services.

END_OF_DOCUMENT_TOKEN_TO_BE_REPLACED

Video Playlist as Introduction to UCS: Overview of topics

Florian Pöpleu
Univention Blog, From our Development, From Practice
2

In the upcoming weeks we will publish a step-by-step guide to the first steps with Univention Corporate Server.
In todays first film we give you an overview about the upcoming topics.

END_OF_DOCUMENT_TOKEN_TO_BE_REPLACED 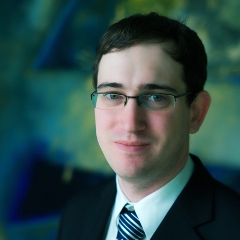 One of the most staggering experiences I had when transferring from our Professional Services team to North American management was that suddenly I got into the first line of contact with the potential customer. Suddenly the filter, which was the German Sales team, was gone and I had to handle all customer questions directly. It was a fascinating experience though, because I suddenly didn’t just have to do the work I was used to but also had to explain what our Consulting Team is usually doing and why the customer has to pay for it.

END_OF_DOCUMENT_TOKEN_TO_BE_REPLACED

Will Easy Encryption Fix The Internet? 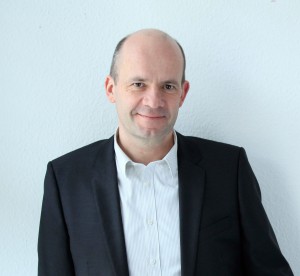 Internet service providers have some thinking to do when it comes to the topic of encryption. Does encryption help you to build your business or does its complexity drive customers away? There’s an increasing awareness that encryption is hugely important, but very few people are using it regularly because it’s too complex. Why is encryption so important, and what can we do to drive adoption?

END_OF_DOCUMENT_TOKEN_TO_BE_REPLACED

The current release of Univention Corporate Server supplies various security updates and bug fixes and now offers Dovecot as the default mail server as well as the possibility to define LDAP filters for policies. UCS 4.0-3 now also brings the automatic creation of Univention Apps as images for various virtualization environments. The apps available in the Univention App Center are now automatically provided as complete applications that consist of UCS as the platform, UVMM as the management system, and the app itself. They are ready to download for various virtualization formats such as VMware or KVM.

END_OF_DOCUMENT_TOKEN_TO_BE_REPLACED

Fail-safe performance and load distribution thanks to LDAP replication

Michael Grandjean
Univention Blog, From our Development, From Practice
0 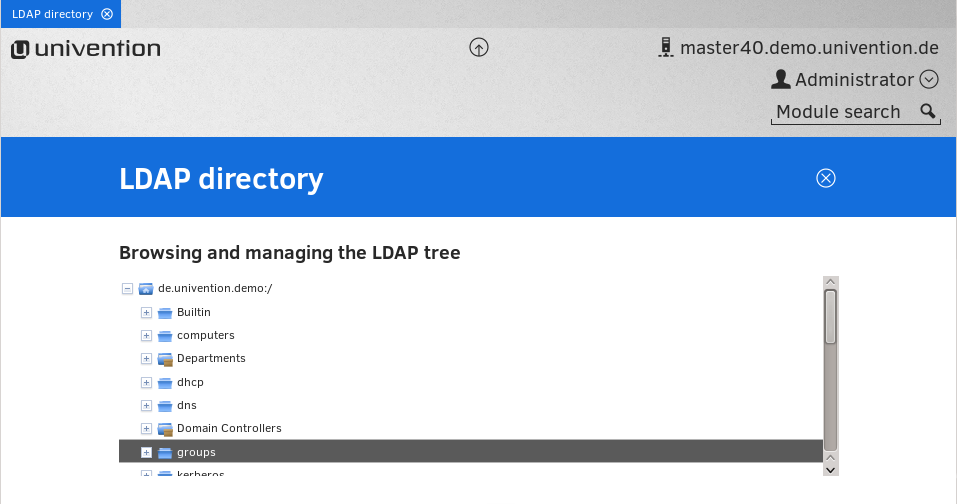 Even if you only have a small number of staff, the administration of individual user accounts for numerous applications and the corresponding access rights can still prove very time consuming. When responsibilities change hands or when new members of staff join the company at the latest, the IT infrastructure becomes characterized by uncontrolled growth, which not only requires a lot of time to handle, but also becomes more and more insecure over time. More often than not, the administration of the users and their rights gets neglected at some point. As the enterprise expands, this type of out-of-control infrastructure becomes more and more risky and dangerous. Centralized user management in the form of an identity management system can help you to rein your IT back in again.

The beating heart of an identity management system is often a so-called LDAP directory service, which is also integrated in our Univention Corporate Server. LDAP stands for lightweight directory access protocol, so it really only describes the protocol itself, although people also tend to talk about “the LDAP” when they actually mean the LDAP directory service.

END_OF_DOCUMENT_TOKEN_TO_BE_REPLACED

Moving your business to the cloud? 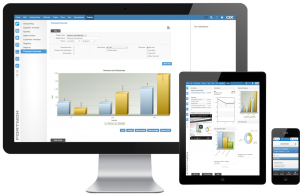 According to a survey conducted by analyst firm Statista GmbH, 44 percent of German companies have moved their business to the cloud. During the last couple of years, many cloud providers have developed different applications and the upward trend will remain steady. Our development-team from Sweden designed the business software Fortnox already in 2001, so we can confirm that the trend of moving businesses to the cloud is an upward trend. Especially, the future development is crucial because the requirements for cloud providers are growing continuously. Plenty of new suppliers are entering the cloud market every day, so the competition is increasingly high. Providers of cloud solutions have to stand out with new and innovative products otherwise they will leave the cloud market as fast as they entered it.

END_OF_DOCUMENT_TOKEN_TO_BE_REPLACED

Dovecot is the default IMAP/POP3 mail server in UCS

Univention integrated Dovecot as new default IMAP/POP3 mail server in UCS. This article gives a first overview about this integration.

Why Dovecot as default IMAP/POP3 server in UCS?

Dovecot has a focus on security, stability and performance, while complying with established standards. Similarly to Postfix Dovecot starts a couple of separate processes for different tasks. The processes can be run with different owner and group permissions to limit the impact of a security incident.