With the new Collabora Online Development Edition (CODE) you can now safely run your online office in the cloud.

The LibreOffice-based solution supports all important document, spreadsheet and presentation file formats that you can integrate into your own infrastructure. Use the advantage of working with CODE to edit office documents together and independently of time and location.

END_OF_DOCUMENT_TOKEN_TO_BE_REPLACED

Development of a Central IT Structure With Integration of Local School Servers in the Kassel District – Preparation is Everything! 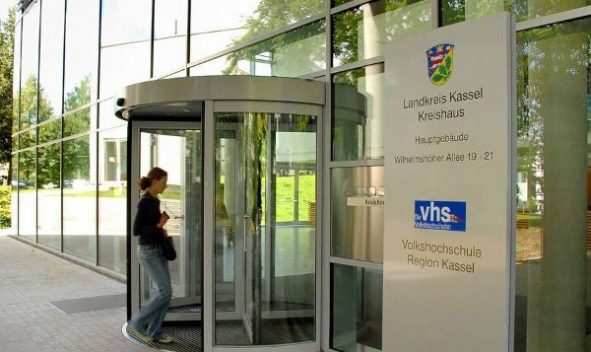 The school IT service in the rural district of Kassel, Germany, is responsible for the maintenance and operation of the IT infrastructure in 72 schools counting a total of 25,000 pupils and 2,000 members of staff.

Our IT support is based in the media center in Hofgeismar, but as a rural district we are of course faced with certain challenges presented by the distribution of the schools throughout the district. Our overall support concept is oriented toward the decentralized structure. From an organizational and technical perspective, we aim to centralize as much as possible, but the individual support technicians are often out of the media center for days at a time working on site in the schools.

END_OF_DOCUMENT_TOKEN_TO_BE_REPLACED

Try „Connector for Zimbra“ Now in the App Center for UCS 4.2 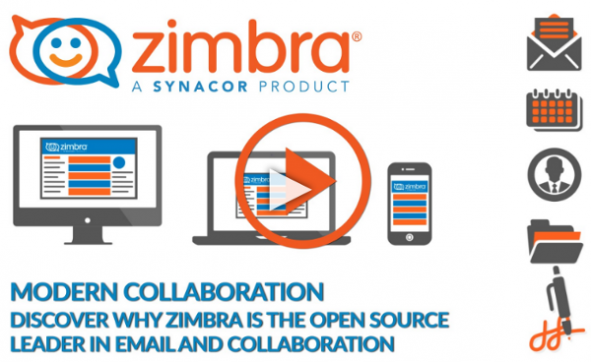 From now on, you can connect the UCS directory service to the popular Open Source groupware Zimbra via the new ‘Connector for Zimbra’. The Zimbra Collaboration Suite (ZCS) from Synacor includes an e-mail server and a web client.

END_OF_DOCUMENT_TOKEN_TO_BE_REPLACED

Ingo Steuwer
Univention Blog, From our Development, From Practice
0 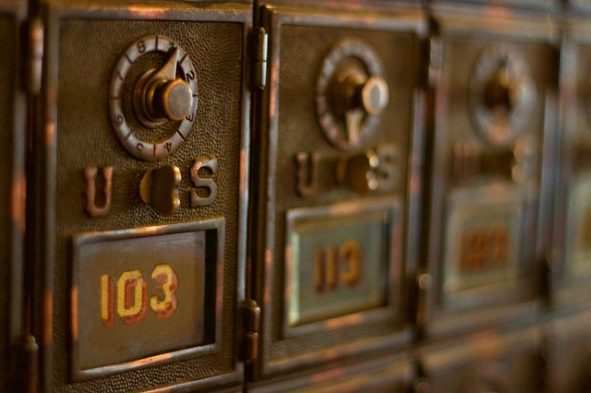 More than two years after the start of one of the largest projects in which Univention has been involved to date, a new mail platform with over 30 million managed end users finally went online in late 2016. UCS takes care of the identity management duties for all the user accounts.

I first reported on the challenges of the project almost a year ago in the article How can OpenLDAP with UCS be scaled to over 30 million objects?. However, it is now no longer a “gray theory” – the project has now gone live and the LDAP has had to cope with the strain of thousands of accesses every second in real time ever since.

Today, I would like to provide you with an update and share with you some of our most important findings from the going live process.

END_OF_DOCUMENT_TOKEN_TO_BE_REPLACED 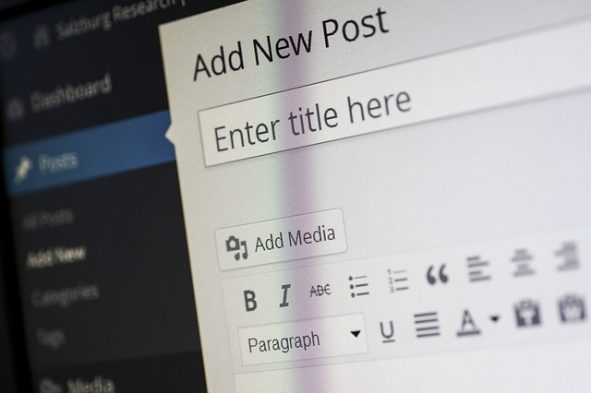 You can now build beautiful websites and blogs with our new, free to use WordPress application for Univention Corporate Server, which is available to you in the App Center, and benefit from the integration into UCS’ identity management.

This app is provided as a Docker-based app. WordPress will update itself in the container independently, so WordPress should always stay up-to-date. The future updates for WordPress released by the App Center will then mainly update the software, which is located around WordPress in the container.

END_OF_DOCUMENT_TOKEN_TO_BE_REPLACED

Monitoring with NOCTUA® Athene for UCS 4.2 now in the Univention App Center 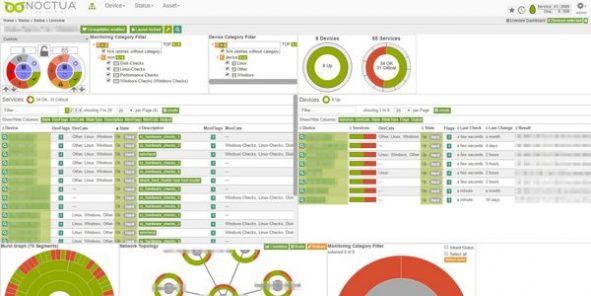 We are pleased to present the monitoring solution NOCTUA® Athene as a Docker-based app in the Univention App Center for UCS 4.2.

NOCTUA® Athene is a flexibly configurable solution for the detection of failures on any number of systems, hardware and software. By using predefined protocols (e.g. SNMP, WMI, SSH, Ping, or SQL) as well as host and service templates, the software facilitates the work of IT administrators.

END_OF_DOCUMENT_TOKEN_TO_BE_REPLACED

Maren Abatielos
On the web and in the press

Softpedia reports about the the first patchlevel release of Univention Corporate Server: UCS 4.2-1 on June 21, 2017.

END_OF_DOCUMENT_TOKEN_TO_BE_REPLACED

With UCS 4.2-1 the first point release for Univention Corporate Server 4.2 is now available.

It includes various detail improvements and error corrections. Some of the most important changes are:

END_OF_DOCUMENT_TOKEN_TO_BE_REPLACED

The municipal authorities of the German city of Fulda in the state of Hesse are responsible for the administration and operation of the IT in 23 schools in Fulda – including 2 vocational schools and 2 grammar schools – for a total of 13,000 pupils and 1,000 members of teaching staff.

Unlike in the rest of Hesse, as an education authority for a small city, we have the city’s own well-developed fiber-optic network at our disposal. The majority of the schools are already connected to the fiber-optic network covering the whole city, which allowed us to do away with local servers in the schools at an early stage and focus on a centralized IT concept instead. As a result, all the school IT in Fulda now runs over centralized servers in our administration center. We operate an Active Directory domain of our own design on these servers with centralized domain controllers, to which a terminal server farm comprising both Windows and Citrix servers as well as the central file servers are connected.

END_OF_DOCUMENT_TOKEN_TO_BE_REPLACED

The Kaspersky Security for Linux Mailserver app was developed by bitbone AG in cooperation with Univention and Kaspersky Lab support.

The proven security product from Kaspersky is thus also available for the widely used Univention Corporate Server. Thanks to the adaptations, it can be easily installed and deployed via the App Center.